Iran has issued orders to arrest President Donald Trump and dozens of other people involved in a drone attack that killed General Soleimani in January.

Besides Mr. Trump, prosecutor Alqasimehr did not name in detail the other people charged. The prosecutor stressed that Iran would continue to prosecute Mr. Trump even when he finished his presidency.

Tehran also called on the International Criminal Police Organization (Interpol) to help arrest the defendants. Interpol has not yet responded to the move, according to Al Jazeera.

Prosecutor Alqasimehr said Iran also asked Interpol to issue a “red wanted warrant” – the highest arrest warrant – for President Trump and other defendants, asking Interpol to locate and detain individuals. to be named.

According to the process, after receiving a request to issue a wanted warrant, Interpol will convene the committee and discuss the decision to share information with member states. Interpol has no obligation to publish these wanted warrants.

It is very unlikely that Interpol will accept Iranian demand because it is prohibited by law “to intervene or carry out political activities”.

The US has not yet responded to this arrest warrant.

The US killed General Soleimani, commander of the Quds Force of the Iranian Revolutionary Guards, in a drone attack at Baghdad International Airport on January 3.This is considered a major loss for Iran, because General Soleimani is a hero in the eyes of the people of the country, and is one of the most influential strategists in the Middle East.

The assassination took place amid the US and Iran escalating tensions. On January 8, Iran retaliated with an attack on US garrison bases in Iraq. 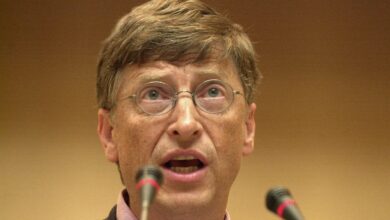 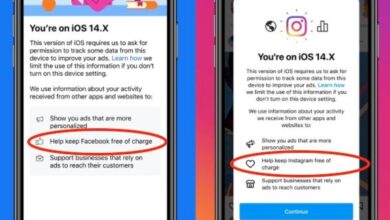 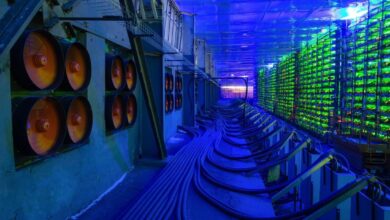 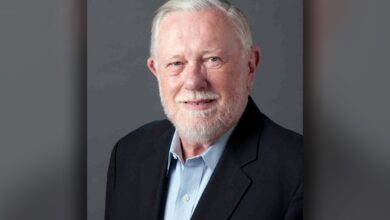