When the world entered the Covid-19 translation, Apple had a rare association with Google to build a Covid-19 tracing application. The two tech giants completed the application at a surprising rate, although its effectiveness has been controversial so far due to quarantine practices.

However, one thing that very few people wonder how effective this app will be if we go out and leave the phone at home. Does anyone do that? Basically, everyone agrees that where a smartphone is similar to its owner there.

The Covid-19 epidemic is again good news for many technology companies, as we increasingly depend on devices. It is hard to think of another object closer to a human than a cell phone. Perhaps only eyeglasses or medical devices can become more intimate things of a person.

If you haven’t noticed, Apple has turned us into “half human, half machine” creatures. We assign the contacts, the calendar to the devices. We also do not need to memorize basic information because we can look it up at any time.

However, the iPhone or Apple Watch is not the end of Apple. The virtual reality headset they plan to launch in 2022 will truly provide the experience of seeing the world through the lens of Apple.

How did Apple combine people and machines?

Cyborg is from two researchers Manfred Clynes and Nathan Kline launched in 1960, when talking about devices that can help humans adapt to any environment. Originally, the idea of ​​”remote body part” only referred to medical devices.

“If you look at the cyborgs of 2020, it is Apple Watch users. It has become a medical monitoring device, with a wide range of health measurement applications,” said Bruce Sterling, a writer specializing in science fiction. learn to share.

Instead of the chips and mechanical arms that are attached to the human body, the Apple Watch does not cause any side effects that can still affect human health. 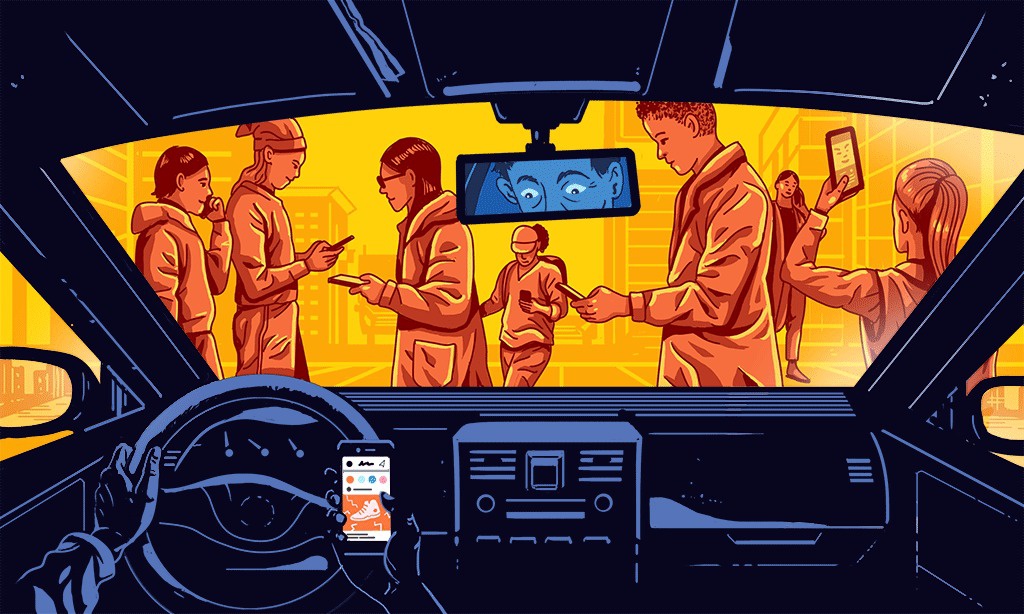 Initially, Apple positioned the Apple Watch as a successor device, replacing the iPhone. However, users are more interested in using the Apple Watch for health monitoring than reading and replying to messages on a watch without a keyboard. Apple realizes that and is developing more and more health applications.

Today’s Watch not only measures heart rate, but also scans the body’s electrical signals, measures blood oxygen levels, alerts you if your surroundings are too noisy, and even calls an ambulance if you have a problem. fall.

“In fiction, we used to think of many medical services that are only available in the future. Now, we don’t need to implant a chip, we just need to wear a watch in our hand,” he said. Sterling commented.

Making devices so compelling, making us carry them everywhere is one of Apple’s great successes. Founder Steve Jobs once likened personal computers to “bicycles for the brain”, helping us do more with the same endeavor. However, smartphones are sometimes too powerful and attract users.

“We don’t want people to use the phone all the time. It’s not what we aim at, not even from a business or corporate values ​​perspective.

We built the phone to make life a better place, and everyone will have to find their own way to achieve this. For me, the simple rule is that if I looked at my phone more than the eyes of other people, I was wrong, “said Tim Cook, Apple’s CEO, admitting he might be” phone addicted “in 2019.

Part of the problem with smartphones is that Apple has no control over what users will do with it. Apps like Facebook need users to open up on a daily basis, and Apple can’t counter that trend.

The notion of daily use will be even more important with Apple’s latest device, the virtual reality glasses set to debut in the next few years.

Augmented reality (AR) has been known to the world since 2016 with the game Pokemon Go. Apple claims that this technology has many more applications, from navigation, shopping to architecture.

In 2019, Bloomberg said Apple still hadn’t given up on the AR glasses device after Google Glass failed a few years earlier. Apple is said to be developing two AR glasses, one that is as big and heavy as many of the glasses on the market, and the other is lighter and lighter.

“Users have yet to embrace smart glasses after the Google Glass failure. However, big companies still see the potential of this technology,” said Rupantar Guha, an analyst at GlobalData.

If Apple really succeeds with its AR glasses, it can be considered that the future where humans turn into machines will become a reality. A lot of new questions will arise: whether children are forced to remove their glasses in school, like how we limit cell phone use in class; After “phone addiction” we have “glasses addiction”?

“One of the most frequently talked about applications with AR glasses is to collect data from wherever we look,” commented Adrian Hon, a well-known developer of augmented reality. This will be catastrophic for those concerned with privacy, turning everyone wearing smart glasses into a surveillance camera.

Every time you go to the supermarket, glasses can record prices in real time and habit. Open the newspaper, the glasses will read all the articles we like, which ads are seen the longest.

“We will not be able to leave the AR glasses, like we cannot leave today’s smartphones. Billions of people will have no choice but to do basic things like study, banking. , communicate with others “, Mr. Hon shared.

Not to mention whether we believe Apple or not, at this point we probably don’t trust ourselves either. It only took 8 years since the iPhone was born, and features to control “smartphone addiction” began to be introduced. Will humans be able to withstand up to 8 years after the launch of smart glasses?

We are slowly turning into robots, when the smartphone never seems to leave the hand. Can humans really become robots in the future? 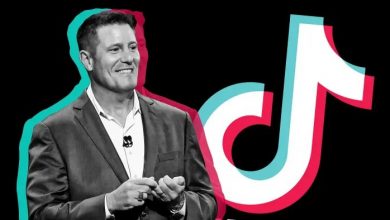 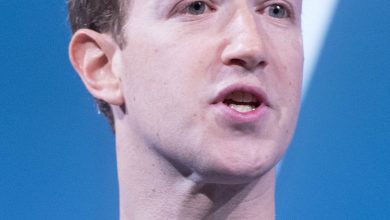 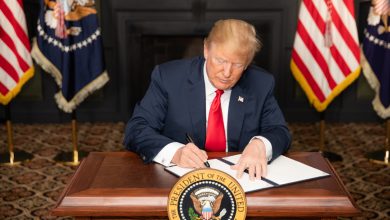