Demand for global air transport will decline for the first time since 2009 due to the impact of the coronavirus disease (Covid-19), according to the International Air Transport Association (IATA).

According to CNBC, IATA estimates that the coronavirus epidemic will cause airline losses of $ 29 billion, mainly in the Asia-Pacific market. In particular, Chinese airlines lost about 12.8 billion USD.

Before the coronavirus outbreak from Wuhan (Hubei province, China) and spread, IATA forecast global air traffic demand will grow by 4.1% in 2020. However, currently, This determines the market will shrink by 0.6%.

This prediction is based on the assumption that the coronavirus epidemic is concentrated mainly in mainland China. But the impact could be more serious if Covid-19 spread to other markets in Asia – Pacific.

The government intervened to rescue the Chinese aviation industry

“This is a challenging time for the global air transport industry. Preventing the spread of coronavirus is a top priority,” said IATA CEO Alexandre de Juniac.

Airlines must follow the guidelines of the World Health Organization (WHO ) and the governments of countries to protect passengers, ” de Juniac said.

IATA CEO said many airlines not only cut the number of flights but also some routes. “The cost of course materials decrease will offset some of the revenue loss. This will be a difficult year for the world’s aviation industry,” he stressed.

In the global aviation industry, Chinese airlines such as China Southern, China Eastern and Air China will suffer the most. These carriers all operated dozens of trips to and from Wuhan – in Hubei Province and the epicenter of the coronavirus outbreak – every day before the outbreak.

According to Bloomberg, just 5 weeks ago, China was the third-largest aviation market in the world. But now, the country has dropped to 25th, behind Portugal.

OAG Aviation Worldwide said after the outbreak of the coronavirus (Covid-19), a series of international airlines canceled 80% of flights to and from China. Chinese airlines also canceled the flights of 10.4 million passengers.

A Bloomberg source said the Chinese government is considering some urgent measures to rescue the country’s aviation industry. Maybe Beijing will allow some small airlines and struggling because of the coronavirus merger into large airlines.

According to Bloomberg, the Chinese government will take over HNA Group Co. and sells its airline business. Under this plan, Beijing will sell HNA’s aviation segment – including Hainan Airlines Holding – to Air China, China Southern, and China Eastern.

Analysts say that outside of mainland China, the region’s aviation industry is also struggling. According to the statistics of OAG Aviation, the airlines that were most seriously affected by the mainland Chinese market were paralyzed: Air Macau, Cathay Dragon, and Thai Lion Air.

About 60% of these airlines’ capacity depends on the mainland China market. Next are Air Asia X (Malaysia), Thai AirAsia (Thailand), and Asiana Airlines (Korea) with 30% of capacity. Scoot (Singapore), All Nippon Airways (Japan) and Korean Air (Korea) are behind with 20% capacity.

In addition, firms such as Air Asia X, Thai AirAsia, and Asiana Airlines have about 30% of the market share being China. This figure for Scoot, All Nippon Airways, and Korean Air is nearly 20%.

In the United States, United Airlines and Delta Air Lines are the two carriers most affected by the coronavirus. However, the Chinese market accounts for less than 5% of the two companies’ capacity.

In Europe, the influence of the Chinese market on airlines has considerable fluctuation. Lufthansa (Germany) operates 73 flights to mainland China each week. However, this figure only accounts for less than 3% of the capacity of the German airline.

According to the Wall Street Journal, on February 20, some airlines announced a sharp drop in revenue due to the coronavirus outbreak. Air France-KLM (France – Netherlands) warned that its revenue would drop by 200 million euros ( $ 216 million ) as of April.

Qantas (Australia) also announced that revenue will drop by about US $ 100 million this year due to a 16% cut in flights to Asia by the end of May.

American Airlines also expressed concern about the financial impact of the coronavirus epidemic in its annual report released on February 19. The Texas-based airline said it is likely that demand for air transport will decline in a significant time, leading to a decline in sales. 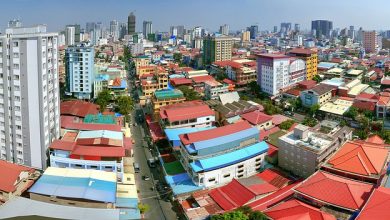 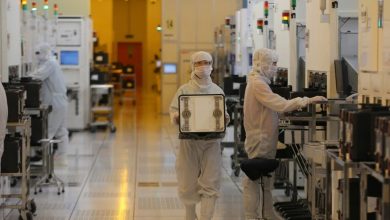 China pumped US $ 2.2 billion to avoid US technology dependence 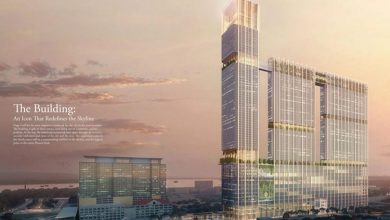 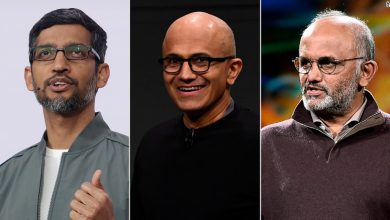 Why are many tech CEOs of Indian descent?